If you are a real fan of Among Us and are willing to explore other games of this genre, you might have to make quite a large research to find anything similar of a great quality. To make this task easier for you, we have created this article with two reviews of other games that might catch your attention and offer you a fantastic experience.

Speaking about trust and deception like games, Town of Salem is undoubtedly the best place to start off. This is one of the old games in the social deduction games that is actually quite enthralling. This game also quite advanced and not limited to the functionality of such games as Among Us. You have whopping 48 unique roles that you can pick from.

Among us would randomly assign you to random characters. Here, in the town of Salem, you get to play as a good guy from the town who is willing to save the town from the killers, mafia etc. Another choice is you may be the bad guy and wipe the team out. This is a sheer thrill that can keep a whole community of yours busy.

Also, Town of Salem has a massive community with over 8 million users. You can team up with 15 players. Here you also can catch yourself inside a mob hysteria! This is not a free-to-play game unless you were one of the players during its free period. This game is available on multiple platforms.

This one goes for all Xbox fans and possessors out there. Secret neighbour is one of the closest games to the Among Us game theme that can give you the same thrill with different story line and gameplay. When Among Us became widely popular fans out there in various community reached out to the developers requesting them to release a copy of Among Us to the console. Still, due to its unique gameplay that incorporates so well on phone and PC they decided not to port it to other gaming consoles. While that really sucked for the die hard console fans out there to save them from this disappointment , they should give Secret Neighbour a good go!

This game can become really exciting and thrilling. The theme is breaking into a neighbour’s house with other teammates, but the catch is that one of them, is not killer or anything, but is much scariest! This person is the neighbour oneself! You then start your quest to find out the traitor and stop your team from vanishing. This a kid friendly game and still can scare the hell out of you if you have to face the neighbour.

This game is available on Microsoft platform and steam for $19.99.

These are your best shot to Among Us alternatives. 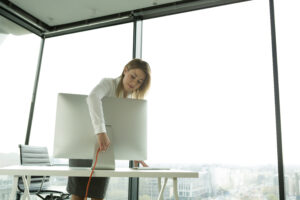 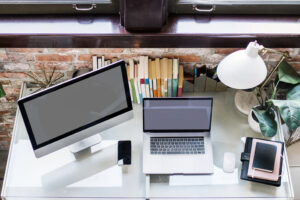 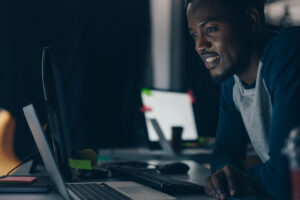 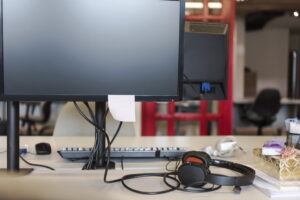