Many people are concerned about their children playing video games and there is nothing strange about it. For a long time, scientists and researchers talked only about the negative health effects of regular and prolonged playing which were connected with a sedentary lifestyle and eye straining. Still, many experiments and analyses have been conducted with a view to understand the way playing video games is affecting kids and several interesting results have been found.

The improvement of teamwork skills

It turned out that video games can help your child to improve one’s teamwork skills. Of course, a great deal of work during gaming is performed on one’s own, however, a great range of video games including the ones which are now can be played professionally are played in a group. In many cases, this can help children to develop the ability of working within team and even teach kids sportsmanship in general. On top of that, gaming is great for developing leadership skills as well.

Even though there have not been many studies on this topic, the research which has already been conducted has shown that computer games can actually increase the mass of the grey matter of the brain. This element is crucial for the retention of memory as well as the effectiveness of the cognitive function.

It is not surprising that playing video games can help people to develop problem-solving skills, especially when it comes to making decisions under the pressure. Many video games require making decisions rapidly so this is something one can really learn by playing such games.

Finally, there is nothing strange in the fact children can develop interest in other subjects which are related to video games. Undeniably, one of the most common path for video game enthusiasts is creating their own. For some children this interest can be focused on computer graphics and concept art used by the game development industry, whereas for other it might turn out to be programming of games itself.

In any way, gaming is certainly not a fruitless activity even if your kid does not turn into a professional gamer. 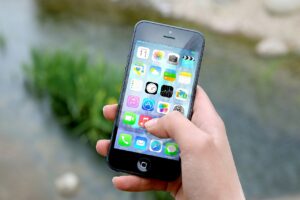 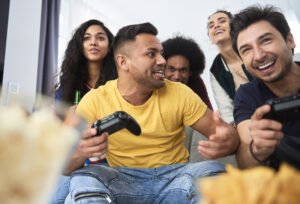 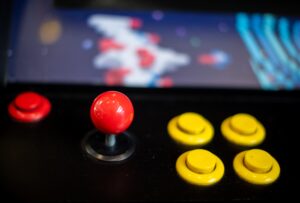 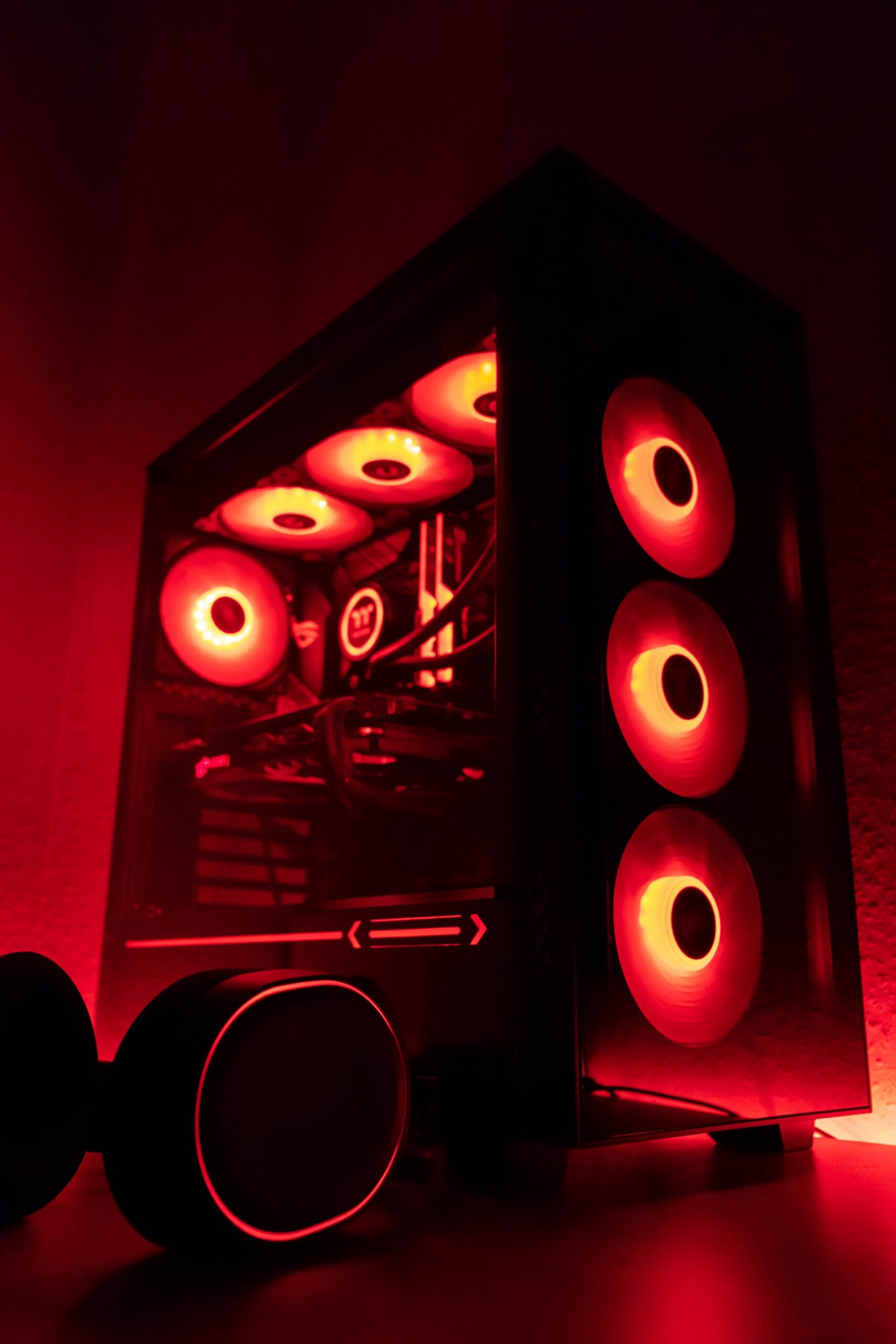